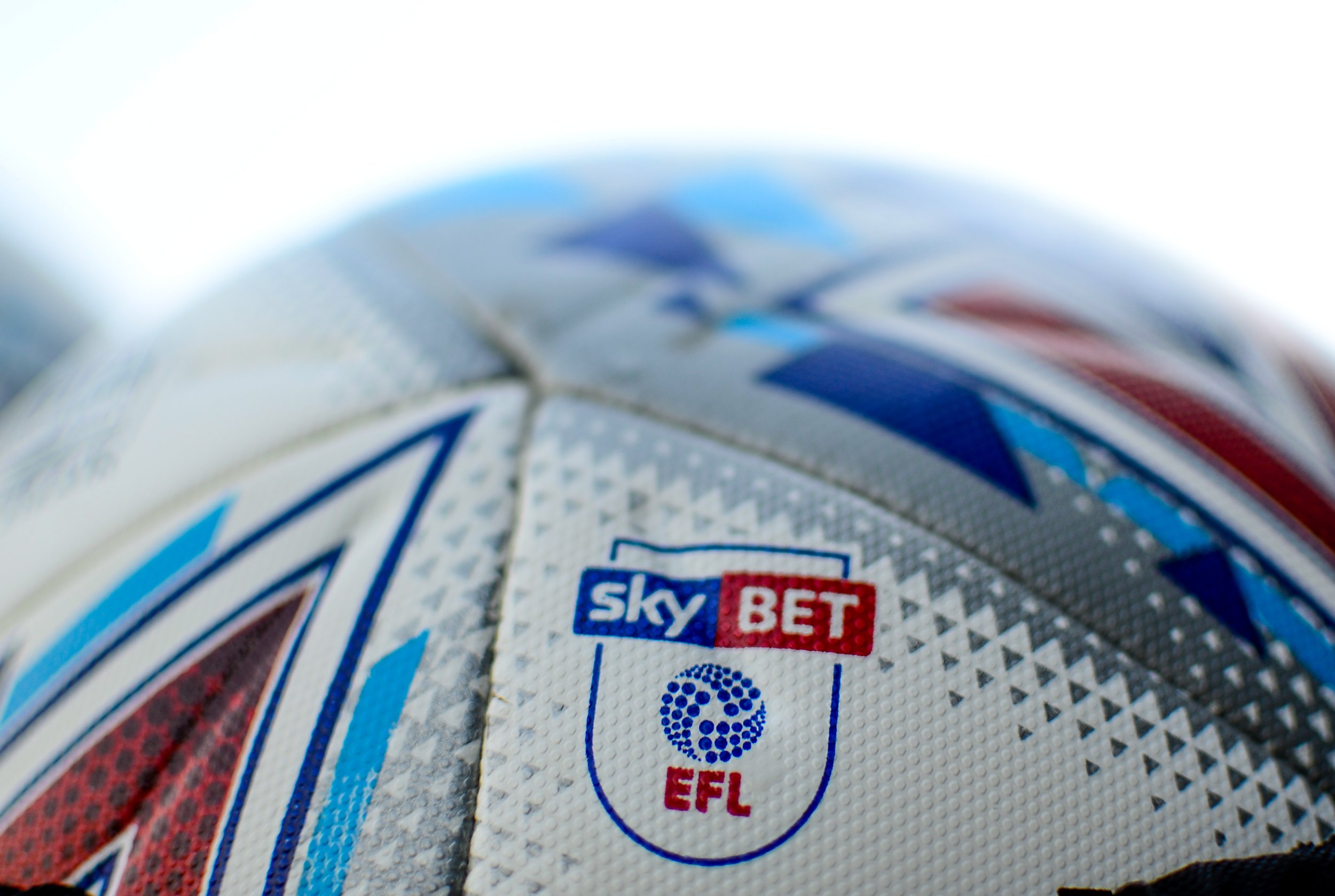 West Bromwich Albion suffered their first loss of the season at Blackburn Rovers last weekend; they were unbeaten in seven matches across all competitions prior to that loss, with four wins and three draws.

It’s worth noting, however, that the Baggies won just one of four games they’ve played this season, and even that win came in the Carabao Cup; they are 20th on the 24 team Championship table, with two points amassed from three games.

Steve Bruce’s men will welcome Cardiff to the Hawthorns Stadium on Wednesday; they’ll hope to bounce back from their recent loss by taking all the points from this match.

Cardiff City will likely be in high spirits following a well-deserved 1:0 win against Birmingham; they were dominant from start to finish, allowing no shots on target in that match. That was Cardiff City’s second win in three Championship games; they are currently in fifth place, just one point behind second-placed Hull City, with six points from a possible nine.

The Welsh outfit will need to be at their best if they hope to get anything against this West Bromwich Albion side; as they haven’t won at this stadium since December 2009.

Steve Morison will be thankful to have no major injury concerns as his side makes the trip to the West Midlands; however, Max Watters is a doubt for this match due to an illness.

Just lik Cardiff, West Bromwich Albion have an almost-fully healthy team to choose from; with the exception of Daryl Dike, who is suffering from a thigh injury, the Baggies have an injury-free squad.

An examination of the previous head to head encounters between these sides shows that both teams tend to score goals when they meet; these teams produced 21 goals in their last five clashes alone, that’s 4.2 goals per game on average.

We should also point out that West Brom’s recent games usually feature goals at both ends; as both teams were on the score sheet in four of their last five matches.

Considering Cardiff bagged seven goals in their last five games, we should expect goals at both ends; the ‘both teams to score’ option pays at 19/20 odds.