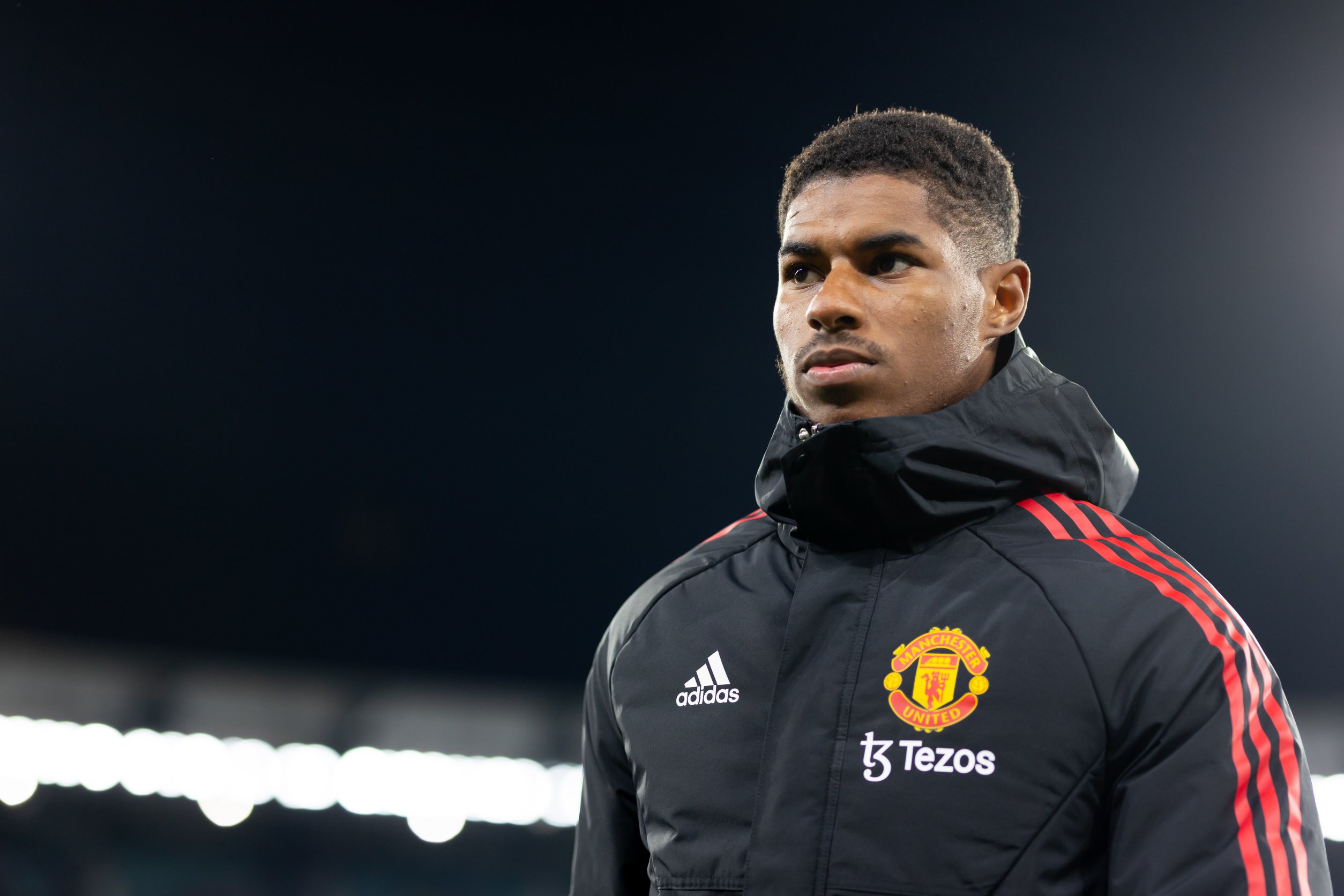 All eyes will be on Old Trafford as Manchester United host Real Sociedad on Thursday evening; this will be the fifth clash between these teams, and their third in this competition.

Which of these teams will come out on top here?

What are the Man Utd vs Marseille match predictions on the game?

Please read along as we carefully analyse these teams, taking a look at both teams’ chances.

Manchester United were actually in contention for a UEFA Champions League spot towards the end of last season; in a three-way battle that included Arsenal and Tottenham Hotspur.

However, the Red Devils saw a decline in form, winning just two of nine matches to close out their season. As a result, Manchester United finished sixth, booking a UEFA Europa League spot in the process.

We would like to point out that Manchester United did not start their new season on a good note; they suffered back-to-back losses in their first two games, falling to 19th on the table.

However, Erik ten Hag’s men have picked up some speed, winning four matches on the bounce.

Interestingly, the Red Devils defeated teams like Liverpool and Arsenal in that stretch; they’ve gone all the way up to fifth on the table, and are just three points behind league leaders Arsenal.

Manchester United will play in the Europa League group stages for the third time; they made it to the round of 32 in the last two outings, and were eventual winners in one of those outings.

On the other hand, Real Sociedad are playing in the UEFA Europa League group stages for the third consecutive season; they’ve qualified for the Europa League three times in the past, finishing second on all three occasions.

Real Sociedad’s recent form has not been as smooth as tonight’s opponents; as they have two wins, a draw and a loss from four league games. As a result, Sociedad find themselves in ninth-place on the La Liga table.

Manchester United and Real Sociedad have previously met four times in UEFA competitions, and those encounters have been one-sided; as Sociedad did not win any of those games.

As a matter of fact, Manchester United did not concede a single goal in four skirmishes between these teams.

Bearing that in mind, coupled with the fact that Manchester United have won four matches in a row, we are making the prediction that Erik ten Hag’s men will take all the points from this match.

On that note, ‘Manchester United to win’ is priced at 8/13 odds.