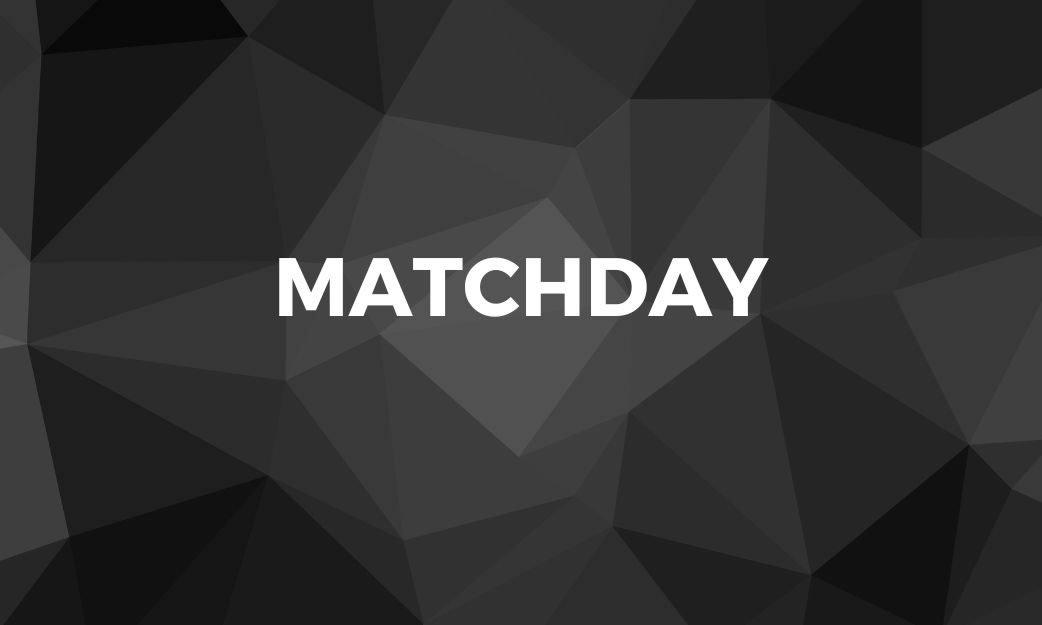 Fleetwood Town will welcome Queens Park Rangers to the Highbury Stadium on Saturday afternoon, as both teams battle for a place in the fourth round of the FA Cup.

These teams are meeting for the first time in decades. With that in mind, which of these outfits will reign supreme at the end of this game?

We would like to point out that Fleetwood Town and Queens Park Rangers don’t ply their trades in the same division of English football.

While the hosts play in League One, QPR are a Championship side. That said, the visitors are the bookies’ favourites to win this match. However, Queens Park Rangers’ recent form doesn’t inspire much confidence.

Sign up and get a free bet on the game with Bet365 below:

Neil Critchley’s men are currently on a three-game winless run; they’ve managed just one win in their last 10 competitive fixtures.

Despite playing in a lower league, Fleetwood Town have fared a lot better than today’s opponents; as they won three of their last six games in all competitions.

Considering Fleetwood Town also have the advantage of playing at home, we don’t think they’ll lose this match.

Fleetwood Town have scored goals consistently over the course of their season. Paul Brown’s men found the net in all of their last 14 matches across all competitions.

On the other hand, Fleetwood have also conceded their fair share of goals lately; as they’ve seen their defense breached in 14 of their last 16 games.

We would like to point out that both teams scored in 12 of Fleetwood Town’s last 14 matches. And on that note, both teams should score today.

Where to watch live streaming on TV

You can watch in Denmark, Greenland, Norway & Sweden: Viaplay or in the UK via the BBC app.