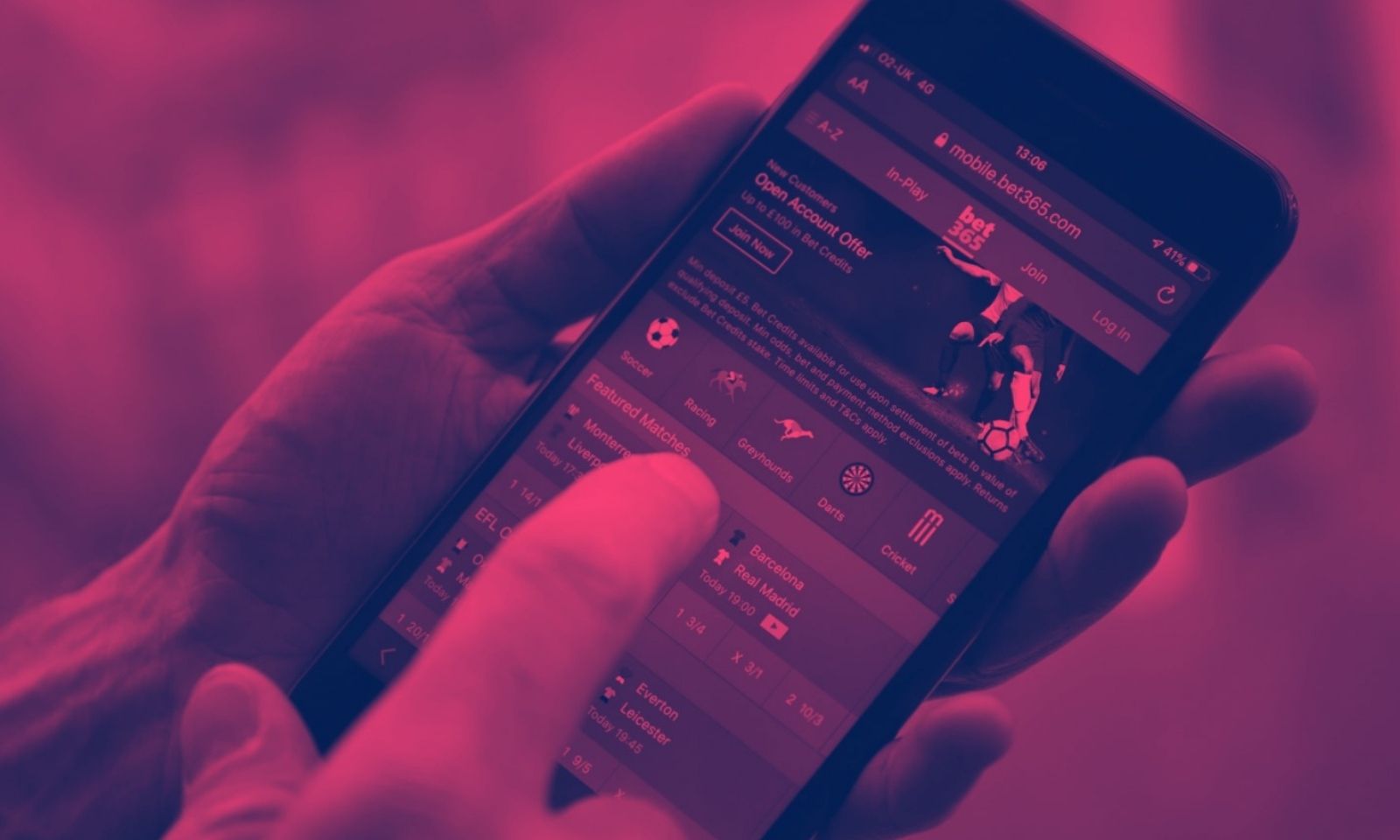 Huddersfield take on Luton Town in the second leg of the Championship playoff tie at The John Smiths Stadium with the match finely poised at 1-1 after the first leg.

The first leg was marred by a little controversy, with penalty appeals from both sides turned down as there is everythign to play for coming into this game tonight.

How can I watch the Huddersfield Luton playoff on TV?

The match is also live streaming in the USA through broadcast network ESPN+, who have access to all the Championship games in England. This is once again a subscription service however and you must pay around 70$ to access the TV channel.

What TV Channel is the game on?

The Huddersfield v Luton Town game can be watched on terrestrial television in the United Kingdom under Sky Sports channel 512. You can also watch through the Sky GO App which can be downloaded from the play store if you want to watch on mobile devices. The game is not broadcast on BT Sport.

Is there any live commentary?

Yes there is live commentary of the game available through the BBC live sports radio station, BBC radio 5 Live. You can listen through the BBC website and head to the ‘radio’ section and you should see a link to the Huddersfield v Luton Town tie.

What is the match prediction?

This could well prove to be a close tie but ultimately home field advantage should make a difference. Huddersfield have one of the best home records in the division, having lost only once at home in their last fourteen games. Luton Town will therefore have to put in a decent performance to get anything from the game.

The odds of 5/4 on the home win look decent enough and are are probably the bet of the game. Both these sides have got quality throughout but Huddersfield’s home form should see them through.

Luton Town have a habit of conceding on their travels recently. So far Nathan Jones’s side have shipped ten goals in their last four away games and have only scored twice in those games.

It all looks to be a difficult game for Luton but this is after all the playoffs, and all the players will be putting everything on the line for a chance to get to Wembley.

In the other semi final Nottingham Forest take a 2-1 advantage into the second leg after beating Sheffield Utd at Bramall Lane. The winner of that match will play the victor here today at Wembley.

Are there any video highlights of the game?

How do I get tickets for the game?

There are no tickets left for the game with the John Smiths Stadium in Huddersfield completely sold out for this one. Luton Town have also sold out their allocation for the game so there are no available seats left in the away end either.